Sarracenia are Stunning and Easy to Grow (Part One)

The very first carnivorous plant I ever saw was not a Venus flytrap — it was a Sarracenia. Actually, about a dozen of them in a display at the local high school Science Fair. At the time I was just developing a passion for orchids, but I must admit the pitcher plants on display that day lit a fire somewhere inside me. I might have dropped my interest in orchids then and there if I had been able to locate the owner of the exhibit, but nobody seemed to know where that person was. I hung around for about 20 minutes, admiring the plants and hoping someone would come by and tell me more about where these plants came from. But the fair was over and volunteers were clearing the hall in preparation for the evening lockdown. 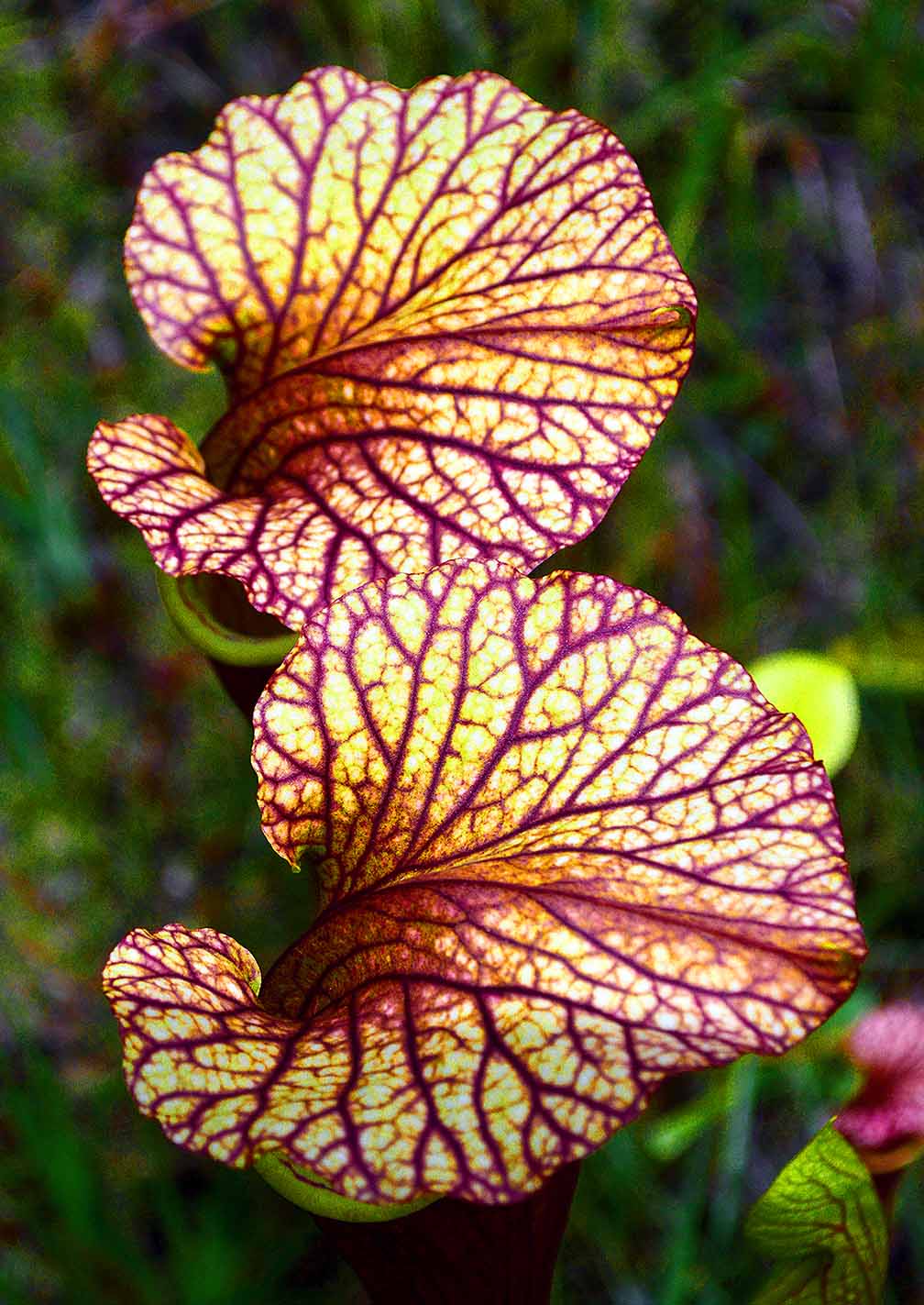 It wasn’t until years later that I stumbled onto an old botanical textbook at the local library that I finally learned about our native pitcher plants, though the book was so dated that many of the species names were wrong. Not too long after that I found an ad in a magazine advertising carnivorous plants. Like many of you, this was my introduction to WIP (World Insectivorous Plants). I sent off for their catalog which, if I recall correctly, cost 50 cents. Needless to say, I eventually bought as many plants as I could afford at the time, with most of them being Sarracenias. 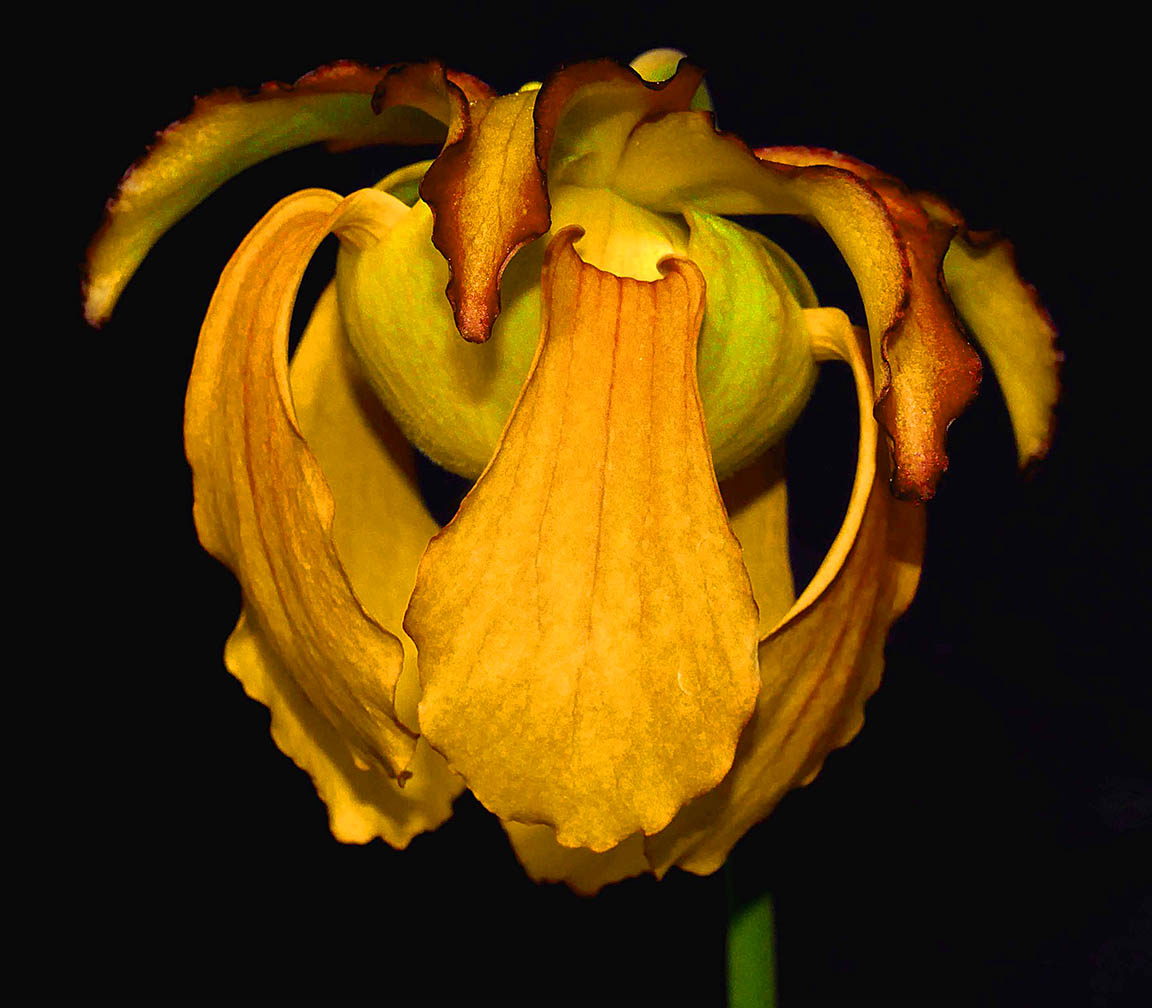 Most of you who have been reading my column know I am currently concentrating on Pinguicula species. But don’t let that fool you. My favorite carnivorous plants are Sarracenia species and hybrids, and probably always will be. I still get a thrill every year when the first pitcher plant starts putting up leaves or a flower. Thankfully I live where it’s warm enough that most of my Sarracenias don’t go dormant until mid- to late November, and the first new growth can be as early as late February or early March. But the best thing about these plants is how easy they are to grow. Sure, I’ve lost a handful of them over the years to fungus, borers or other insect infestations, but for the most part, if you give them good water (rainwater or RO being the best) and lots of sunlight, they will reward you each year with spectacular displays of colorful pitchers, as well as a wide array of flowers ranging from deep red to bright yellow and everything in between. 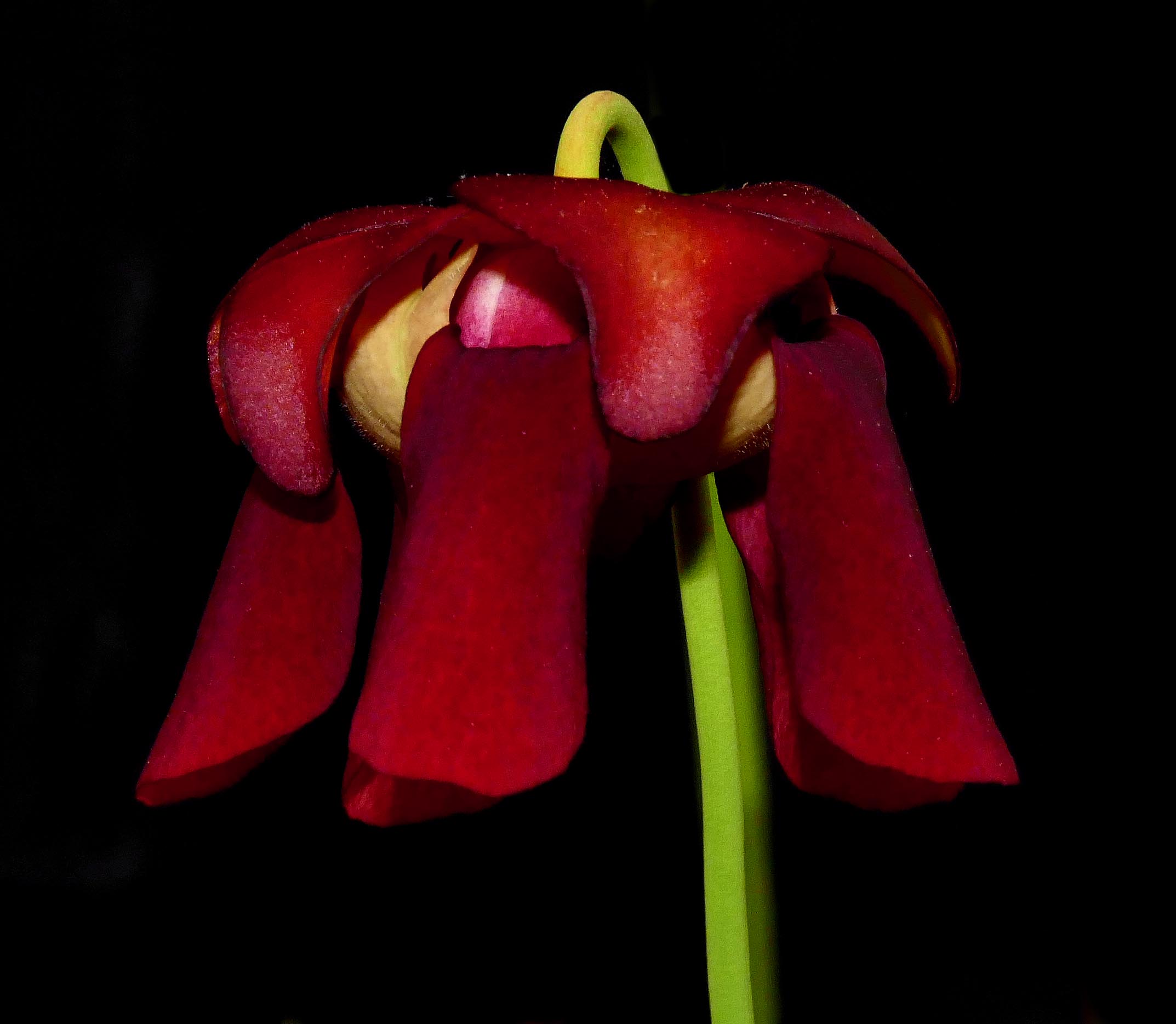 Which is my favorite? That’s a tough one. Right now I am fascinated by the wide spectrum of forms and colors S. alata displays in the field. I’d love to see those in wider circulation (only a very few serious growers seem to have them). My favorite hybrid has to be S. x mitchelliana, which is a cross between S. leucophylla and S. rosea, with S. x moorei (flava x leucophylla) coming in a very close second. Both display a wide variety of patterns and coloration and no two are really alike. But honestly, all hybrids have something unique about them, though some are quite rare, like S. rosea x psittacina. 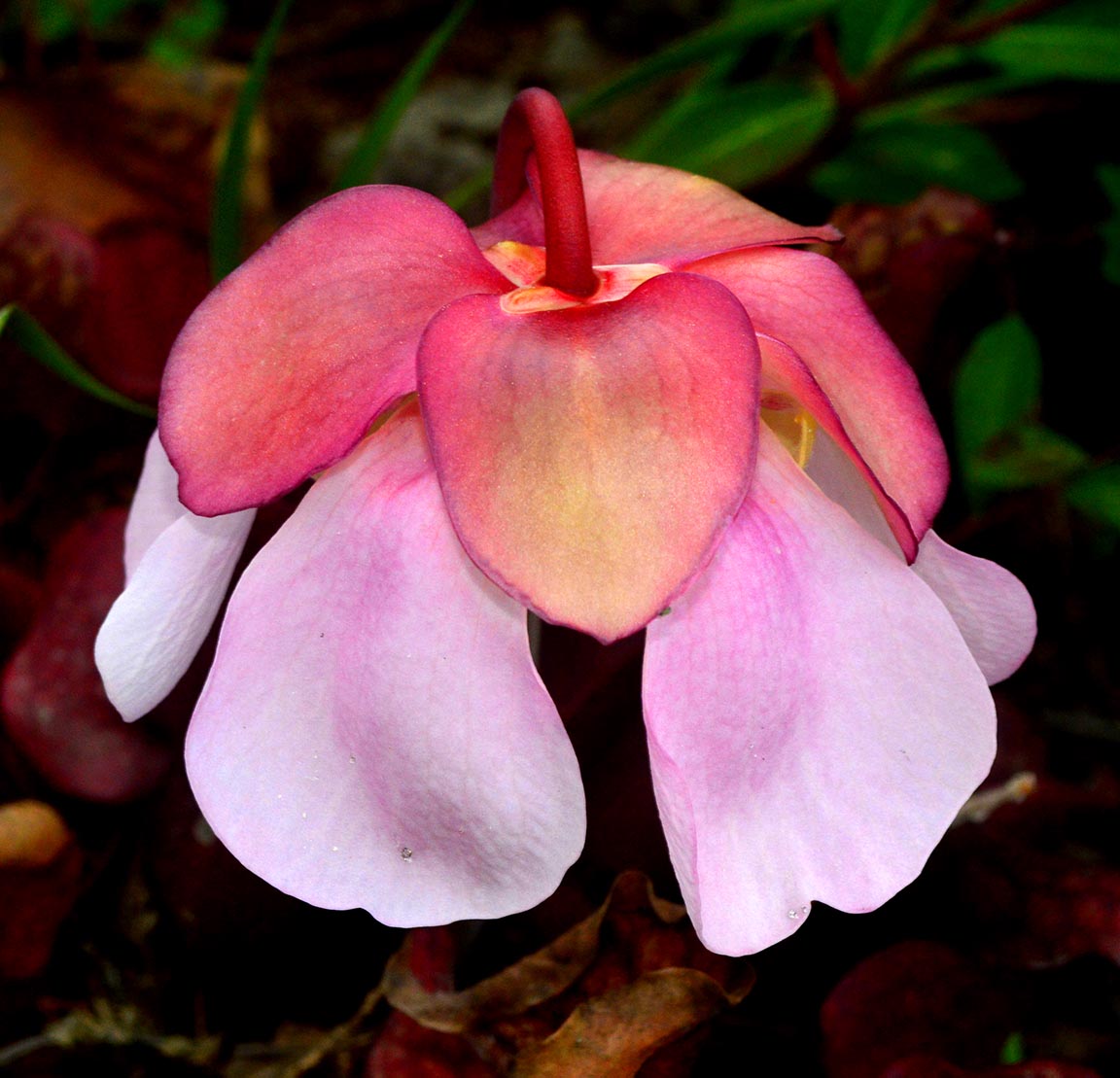 As I am writing this, Carnivore Culture is working on increasing their assortment of Sarracenias, both species and hybrids. So if you are looking to start a carnivorous plant collection, I can highly recommend beginning with Sarracenias. They don’t require weird potting mixes and narrow temperature ranges, plus they are among the hardiest of all CP. In my next column — which will be a two-parter — I’ll discuss how I grow these awesome plants, so you’ll want to check back again soon. I’ll be doing a lot more columns now that I’m not working two jobs, so join me back here for a special treat I have in store for you. It’s my first special guest, so I’ll see you then!

Just a few of Michael's pictures for us to enjoy. 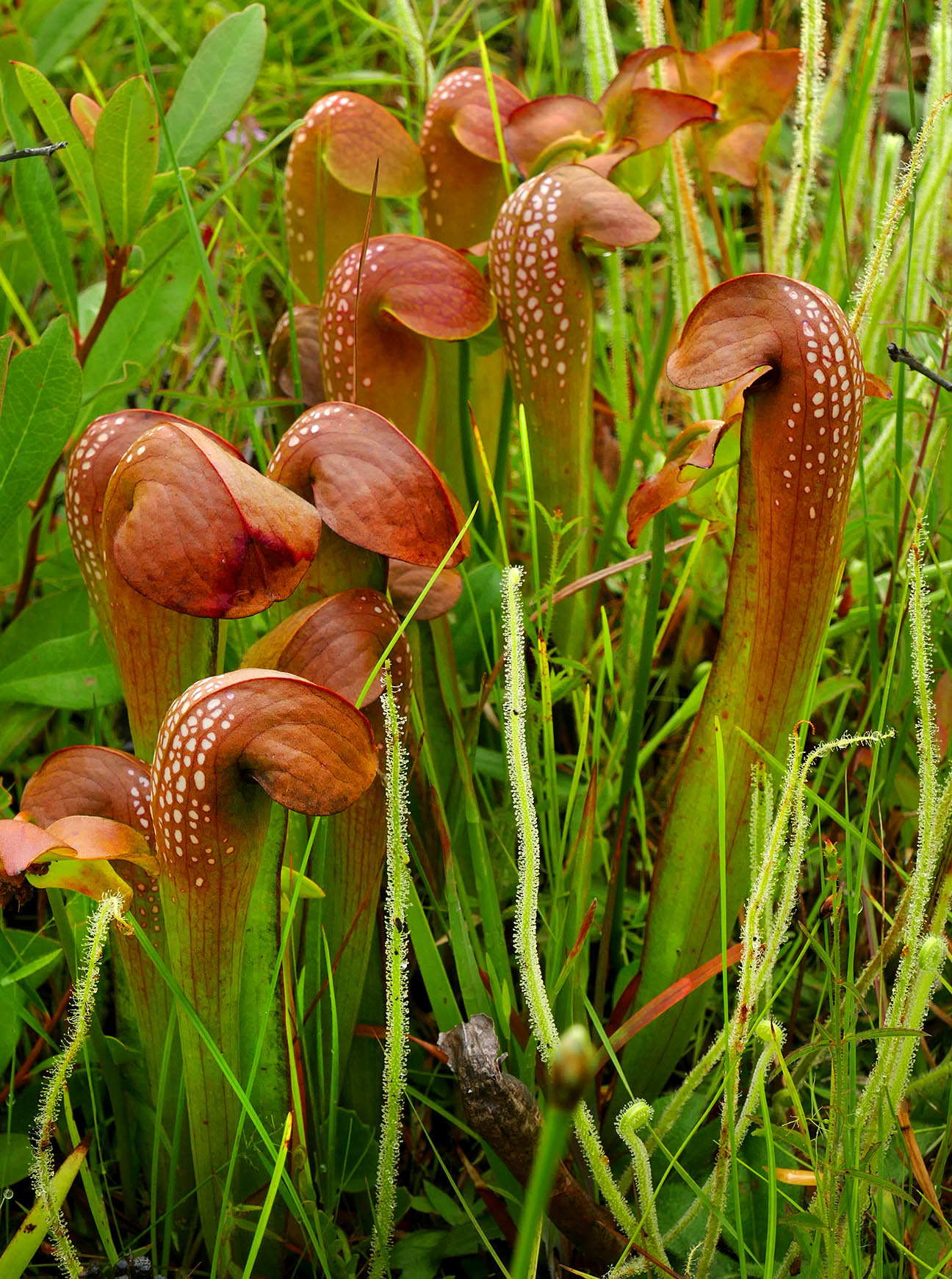 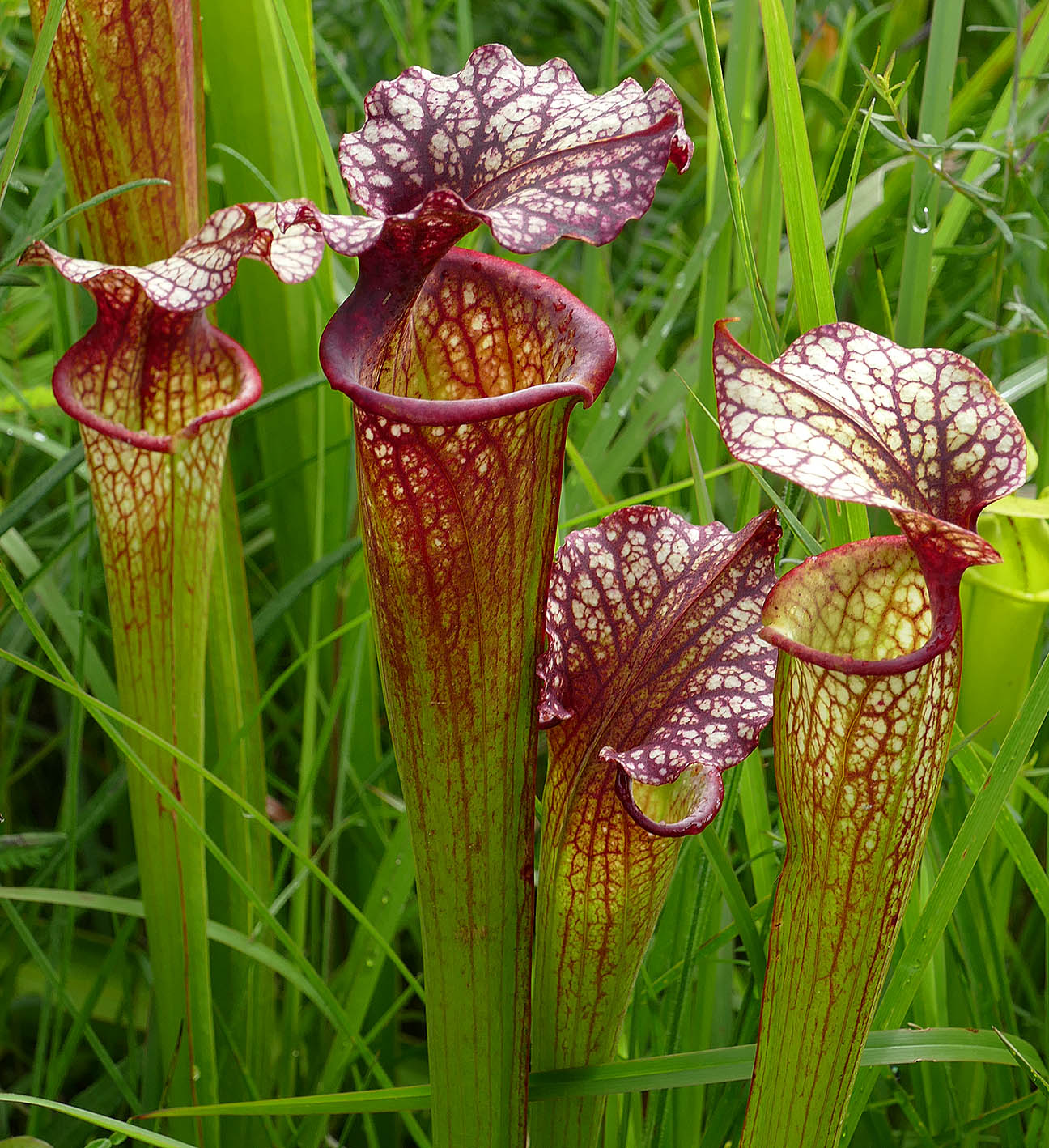 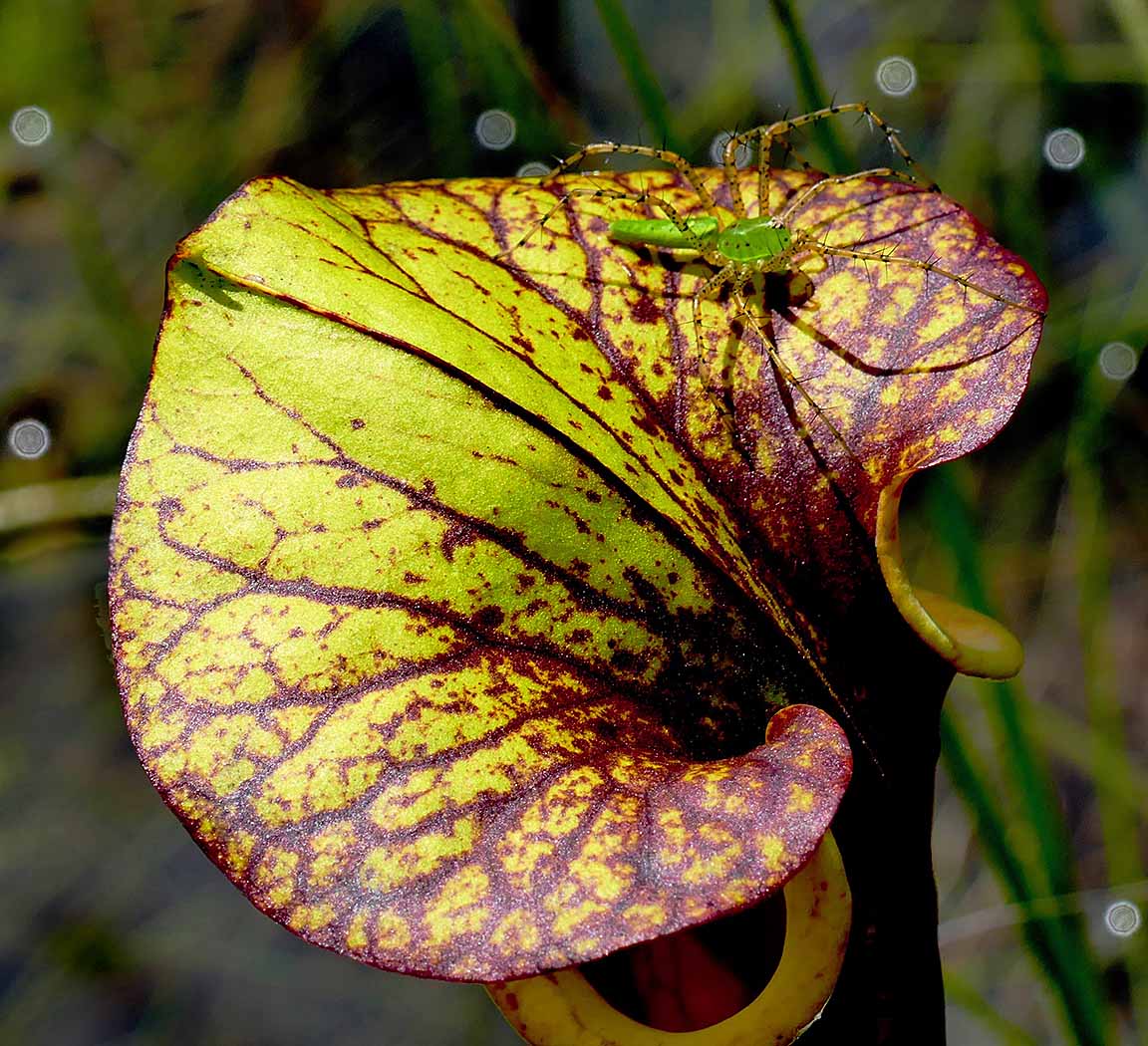 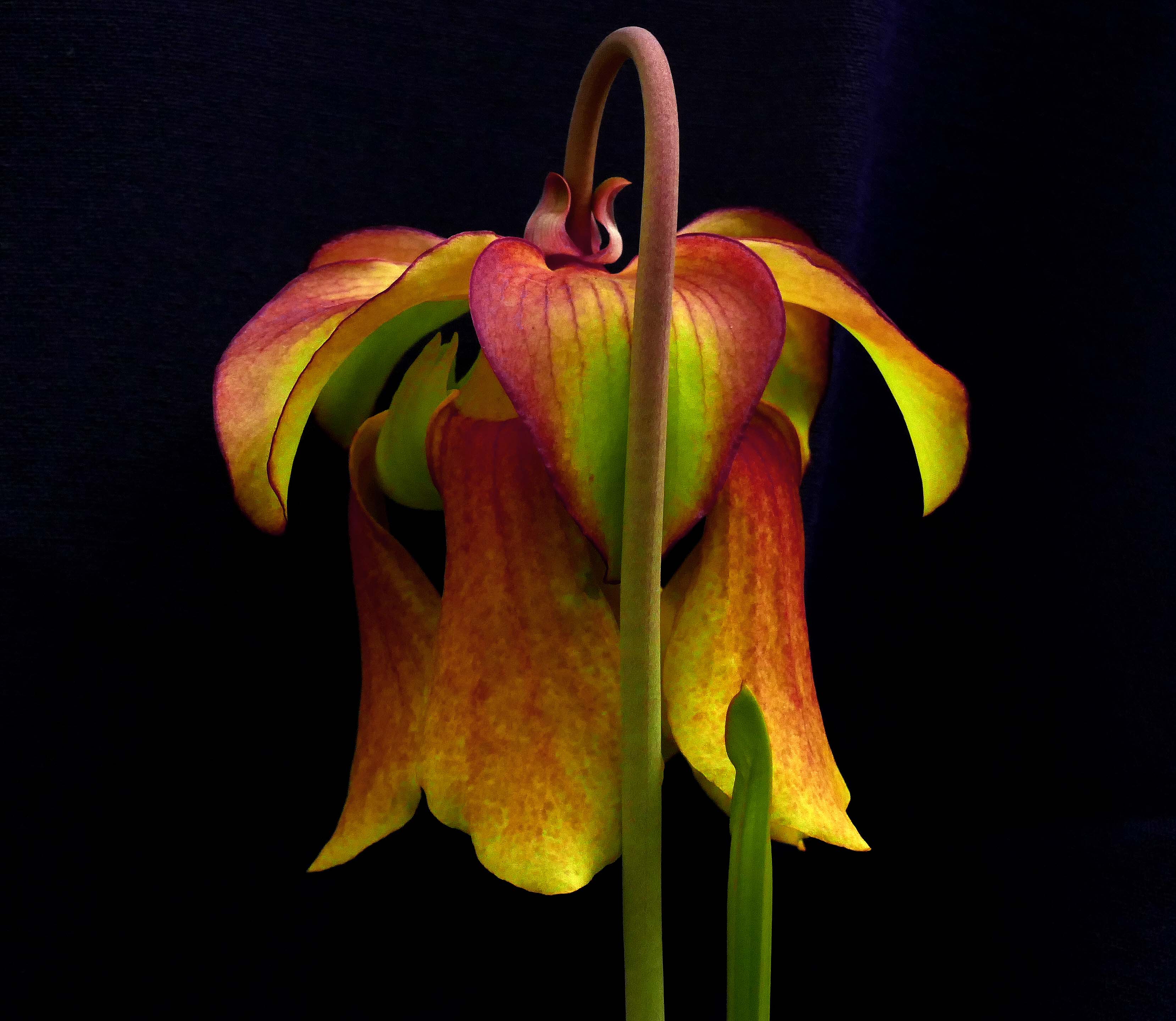 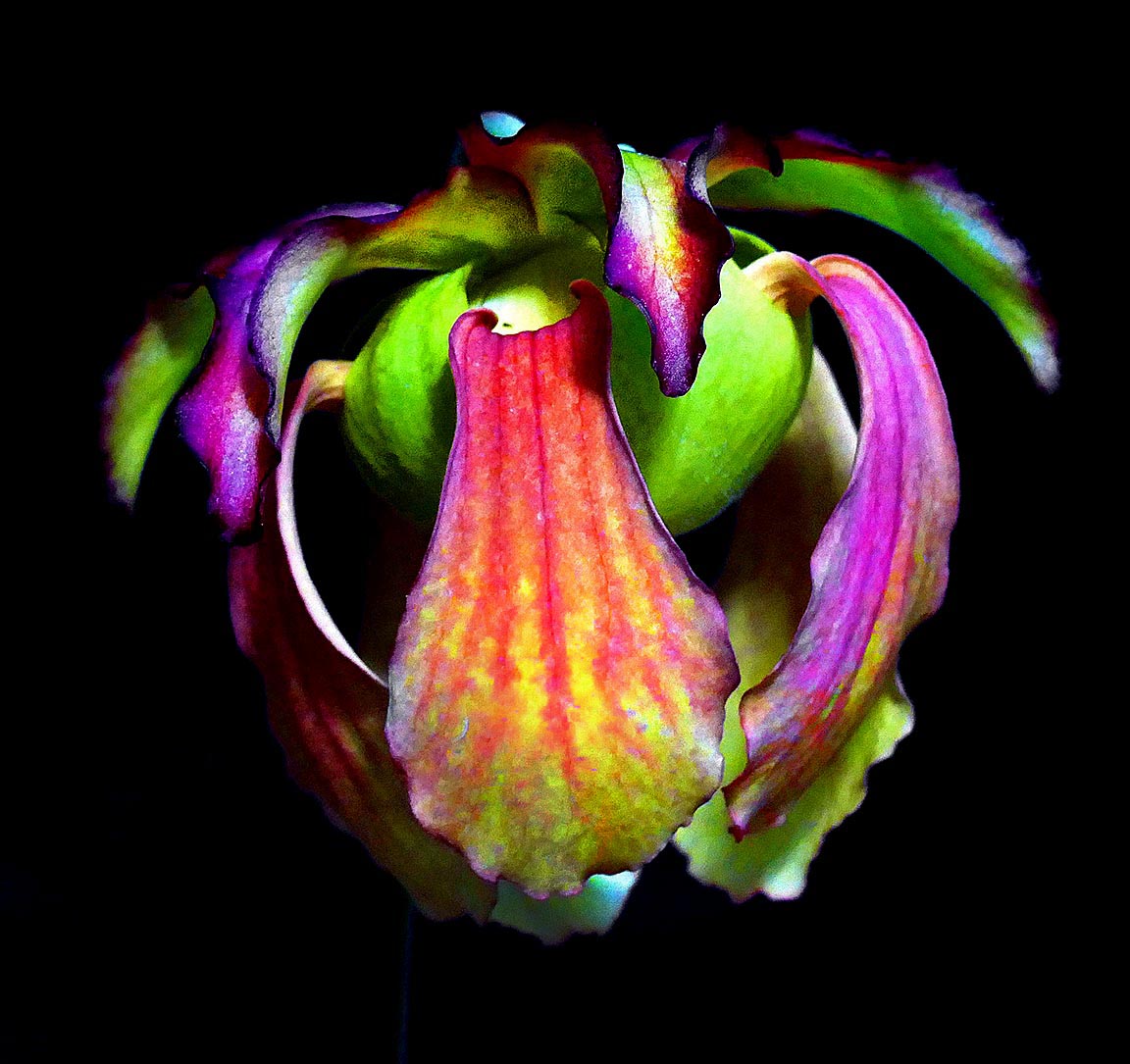