Firstly, we travel to Northwestern Plumas County, to a small lake full of wonder.  We are now in the shadow of the mighty volcano called Mt. Lassen. 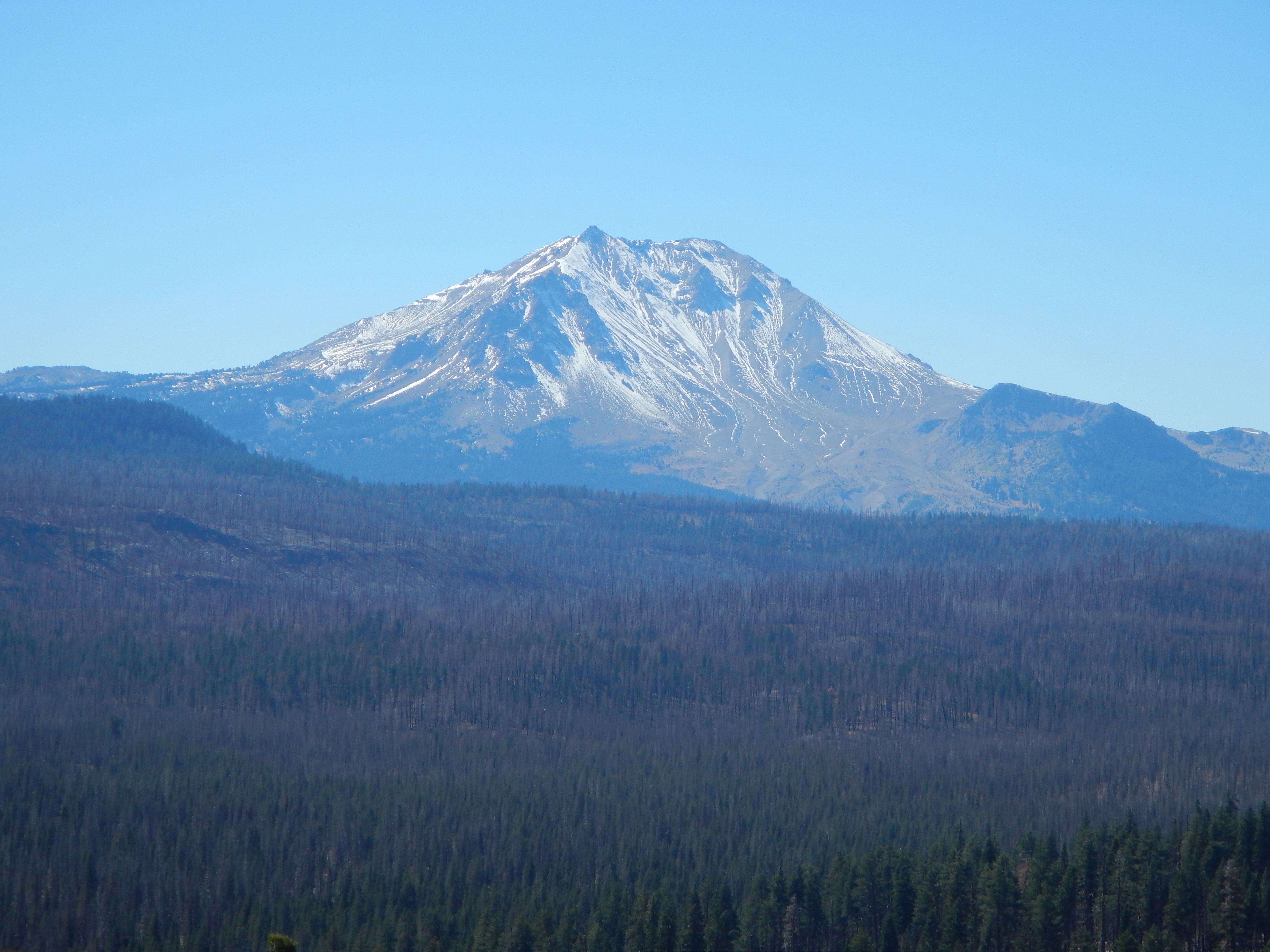 Here lies a beautiful lake, rimmed with a floating "mat" of Sphagnum and surrounded by Sugar Pines (Pinus lambertiana), the world's tallest pines, which have VERY large cones! 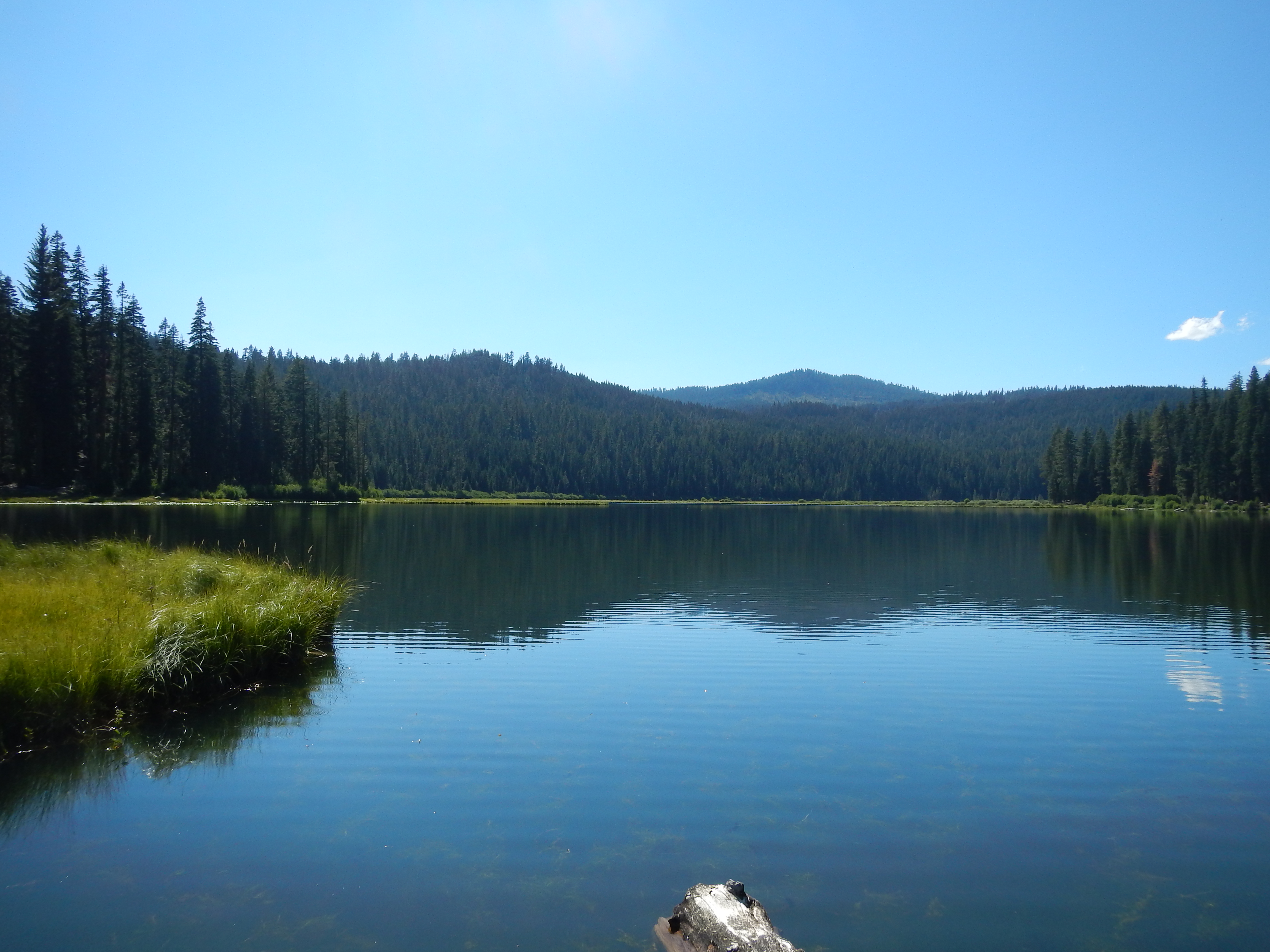 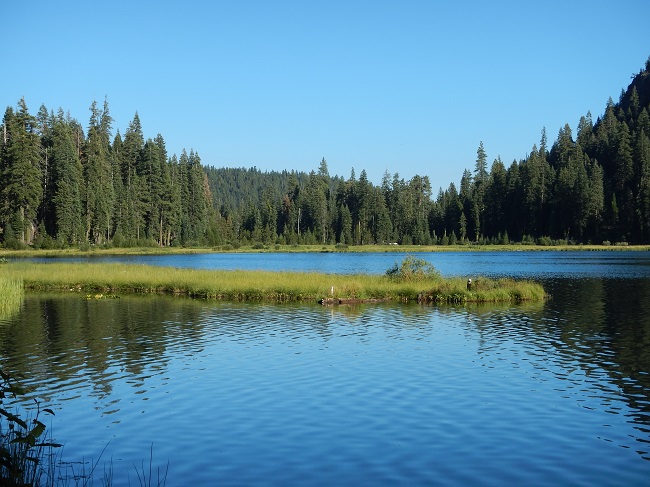 The sound of the cones hitting the ground could be heard from across the lake and was an almost constant occurrence.

Living atop the Sphagnum we find our prize.  Drosera anglica growing in large numbers throughout the moss. 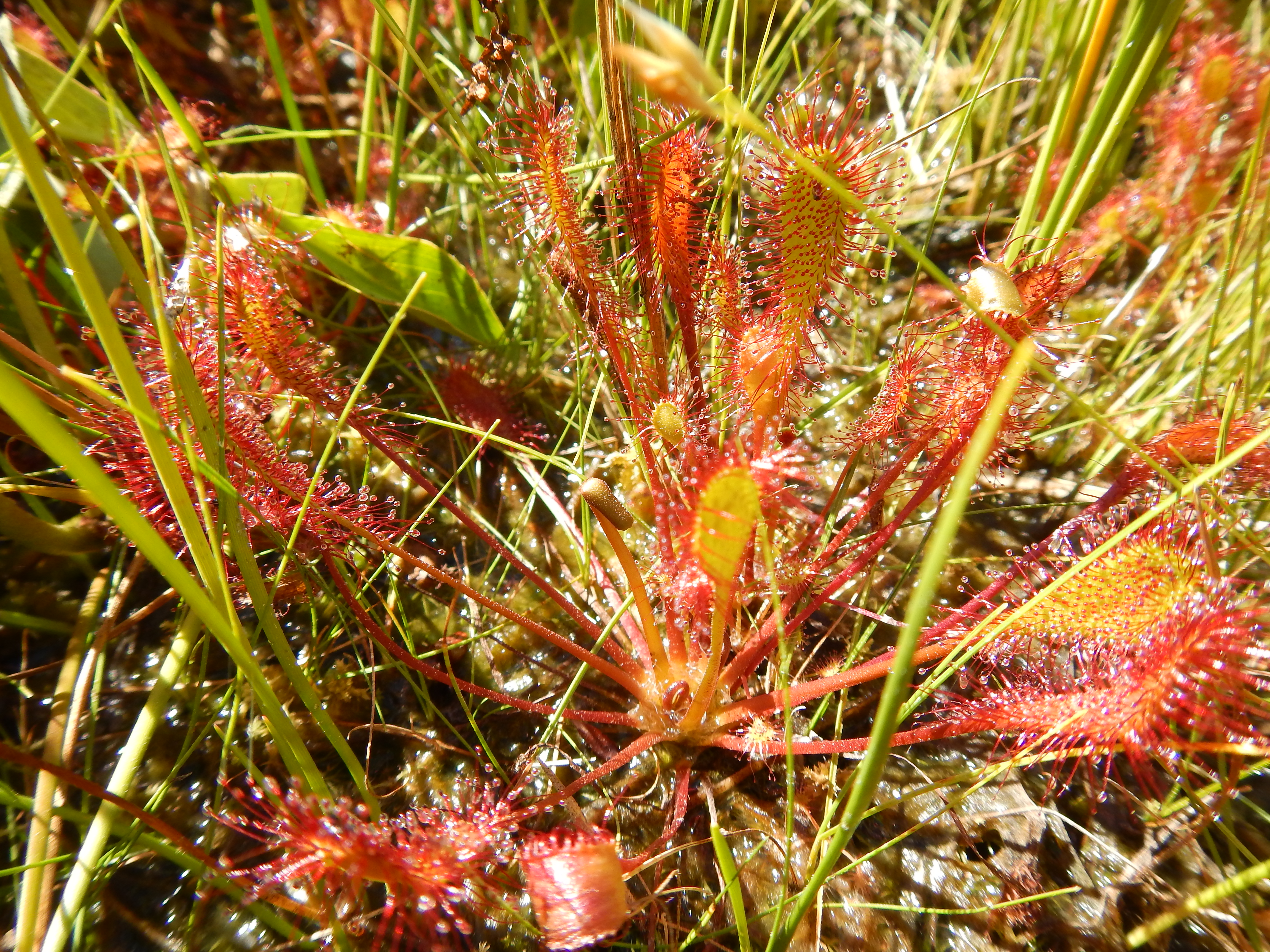 There are many individuals in this colony of Drosera anglica! They're like rubies in an emerald sea. 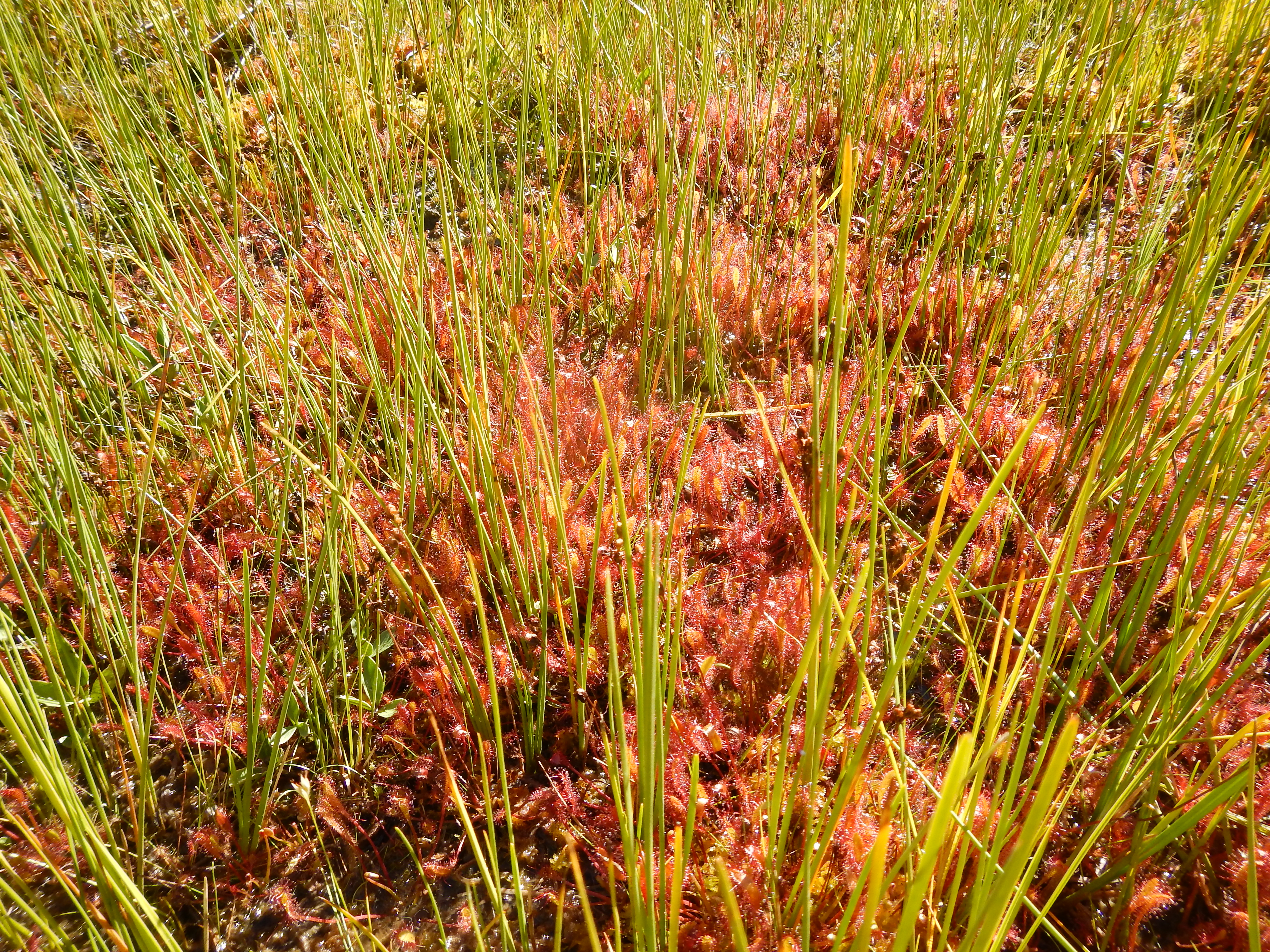 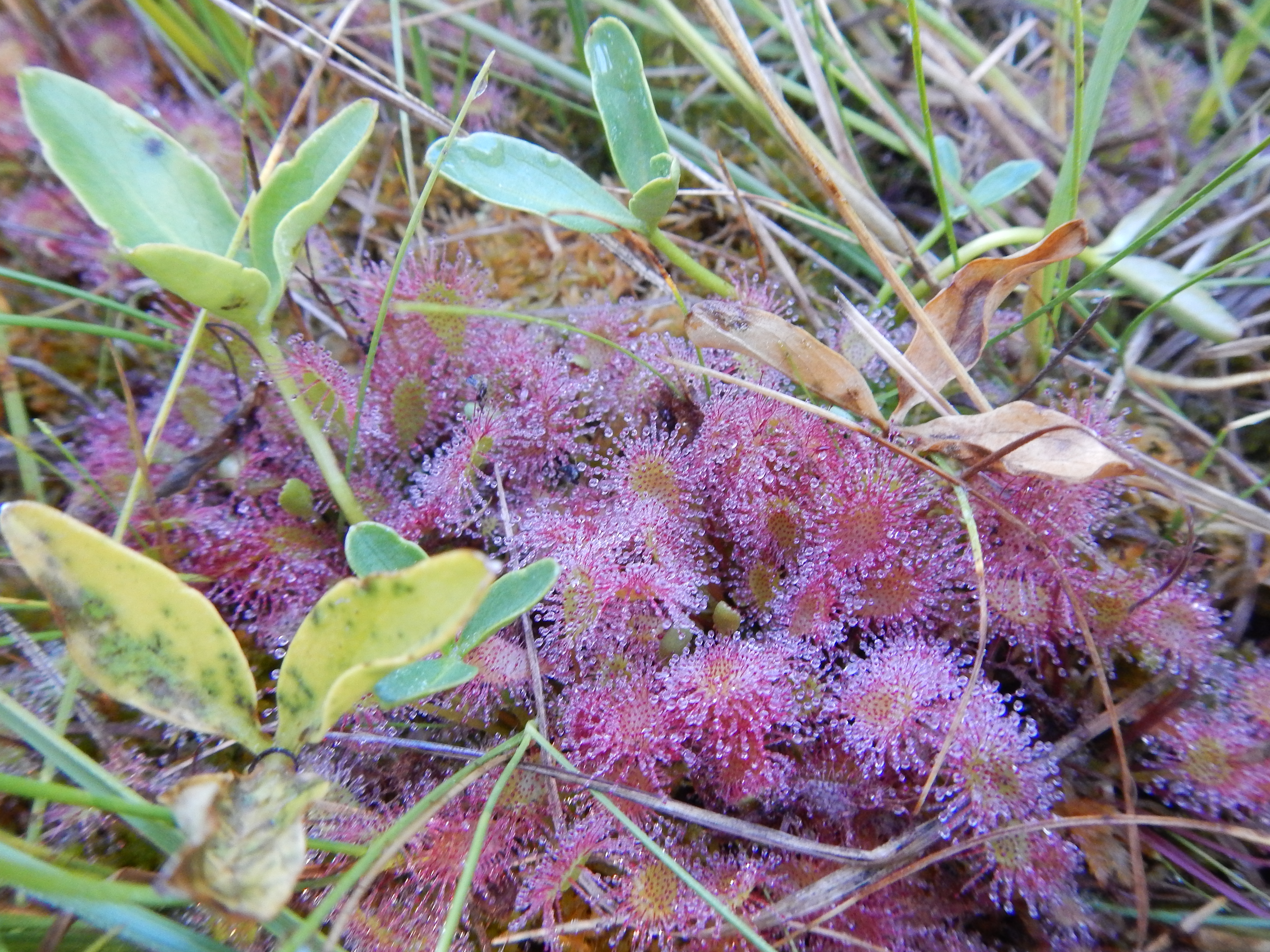 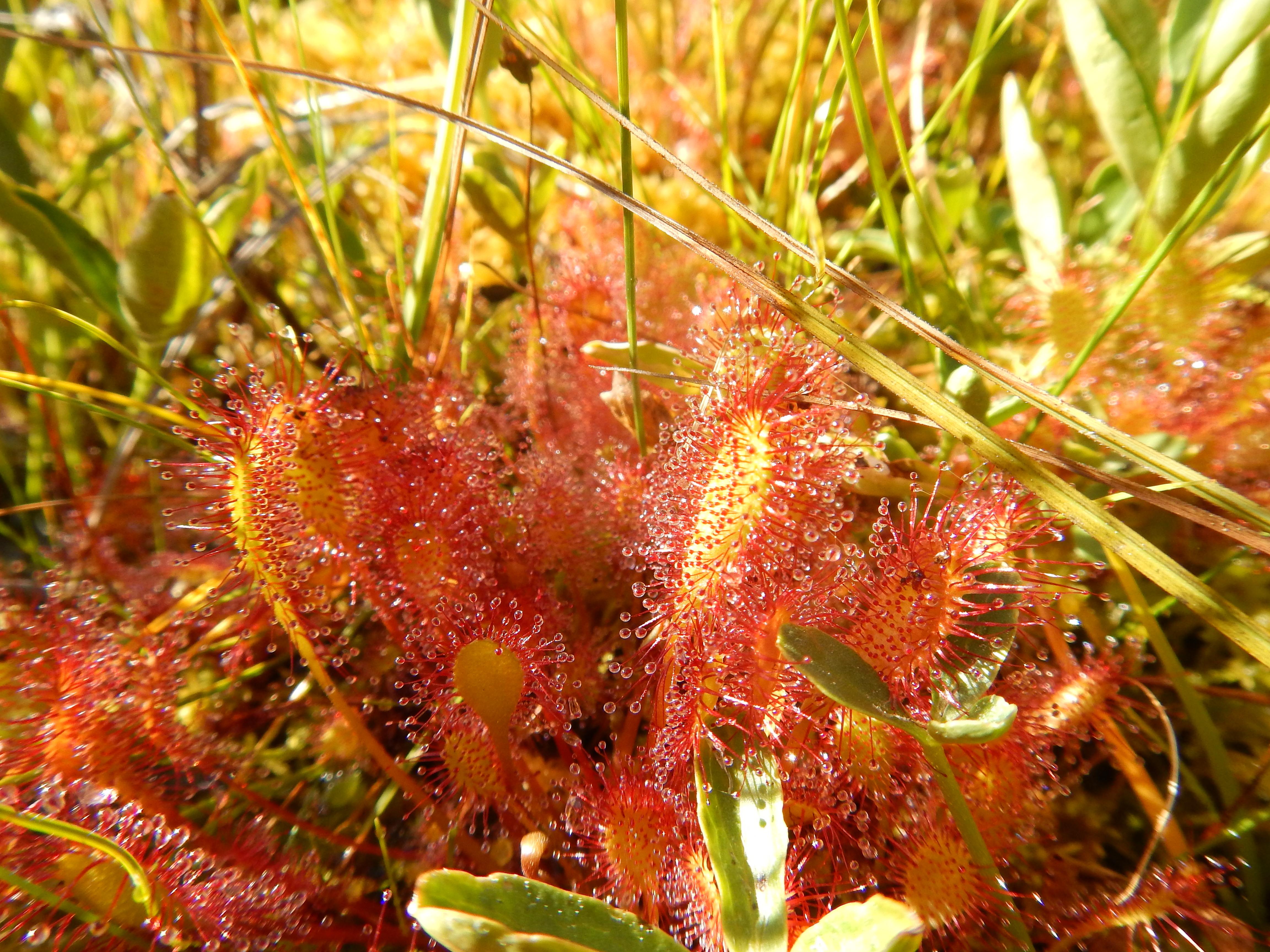 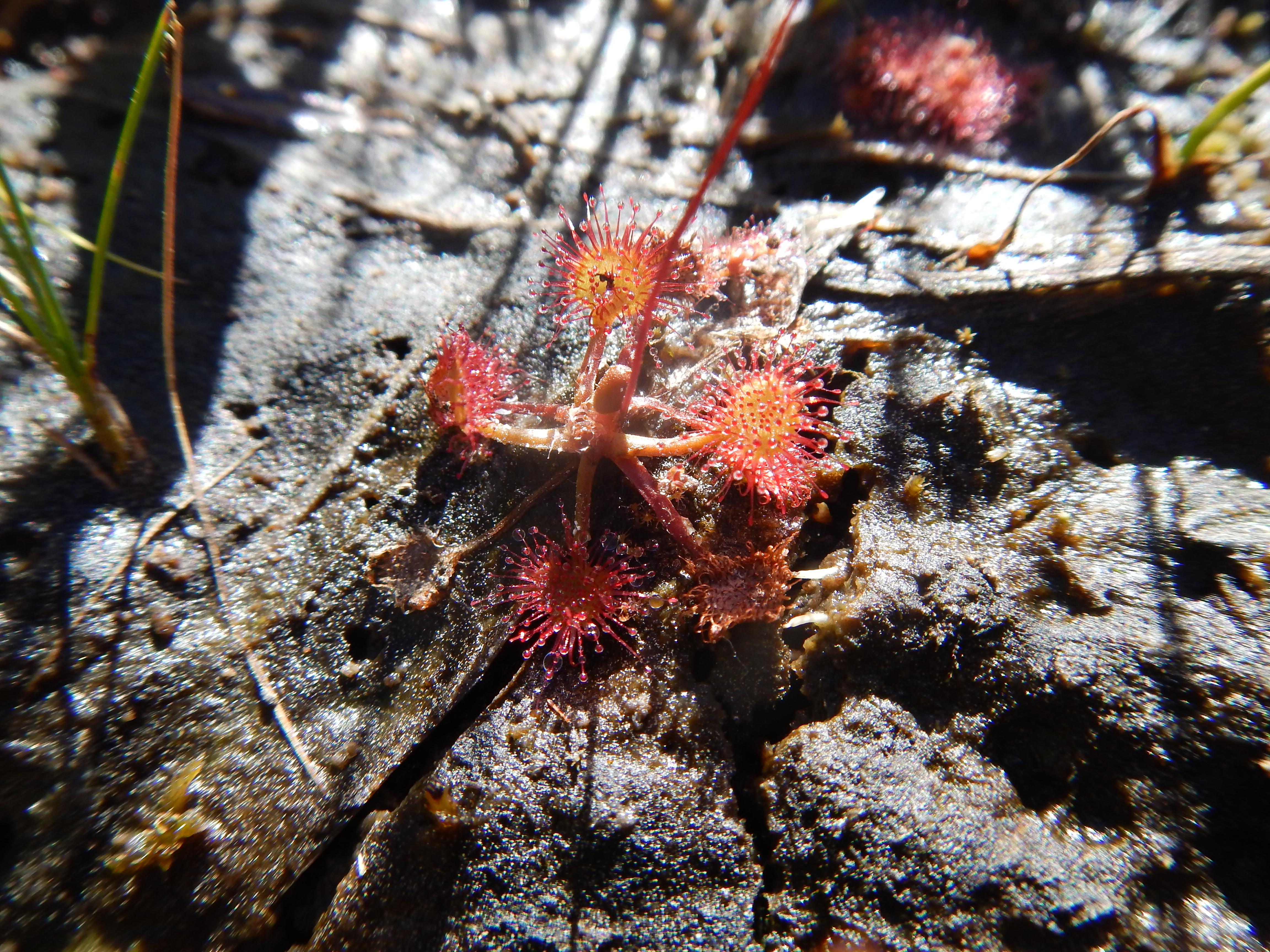 The views from the lake, the Sphagnum and the Drosera were certainly the stars of the show.  There were other plants growing nearby that were also of interest! 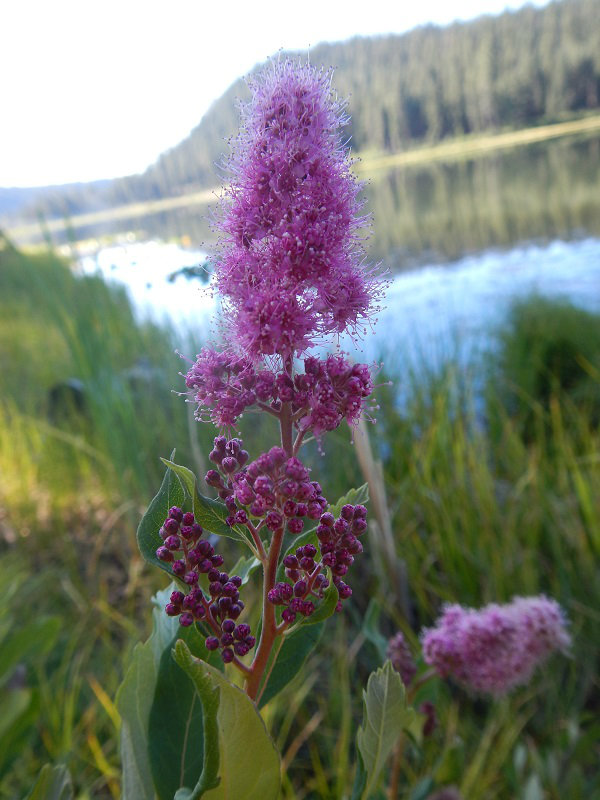 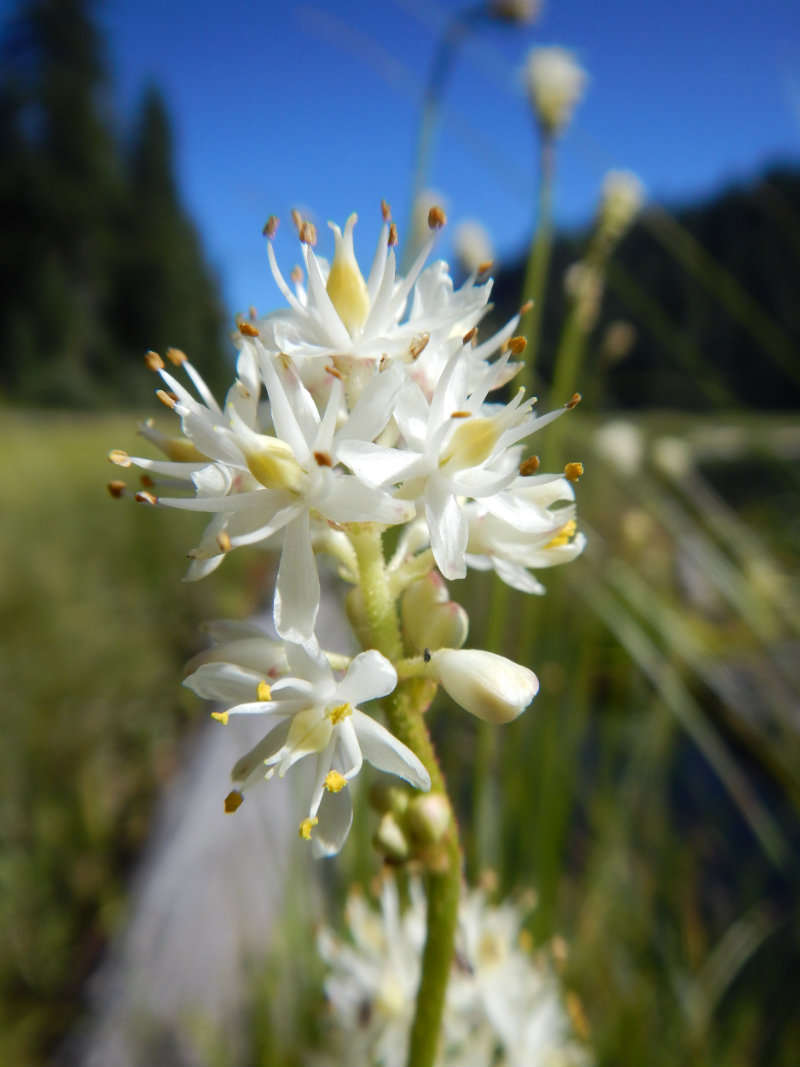 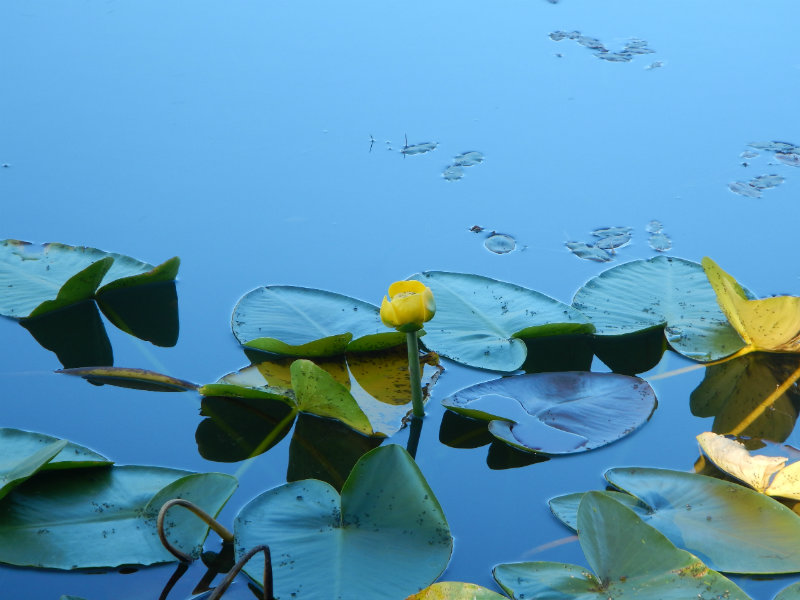